New trainee programme with the start of a new technician 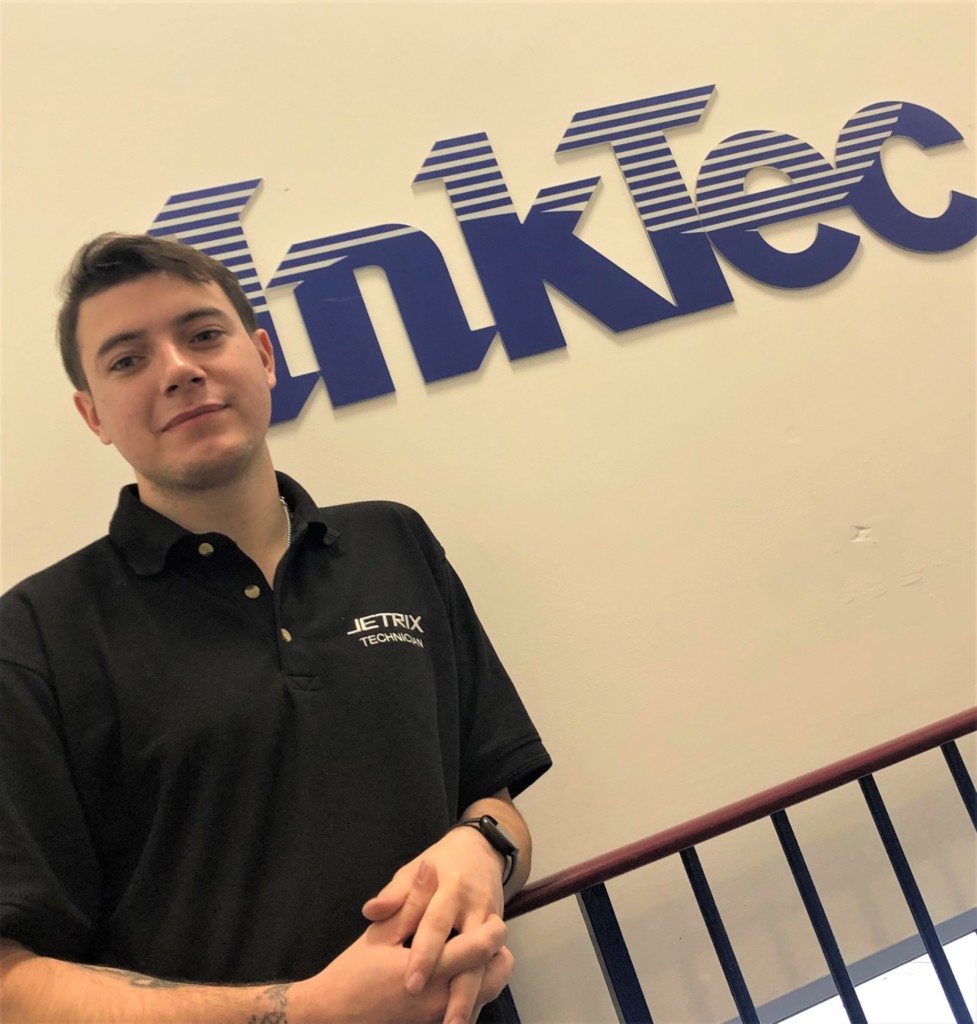 InkTec’s latest addition to the JETRIX team, sees the company initiating a trainee programme to bring more young people into the business. Dan Hutt has joined as a trainee 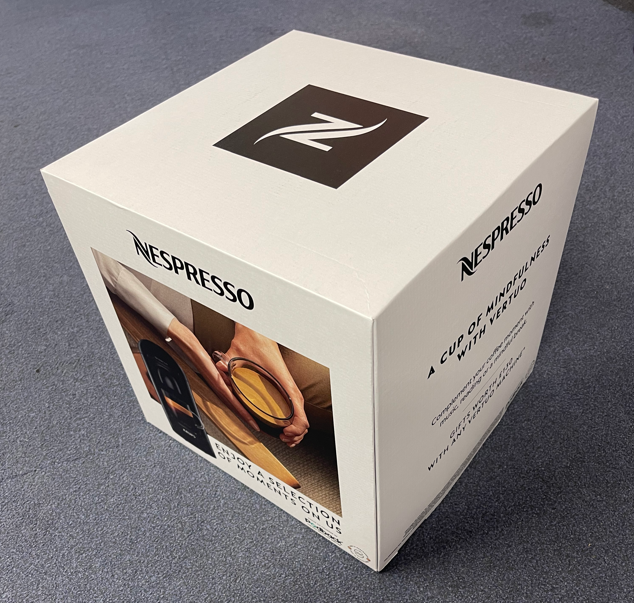 How can we use the temporary tax relief on capital expenditure on a JETRIX? 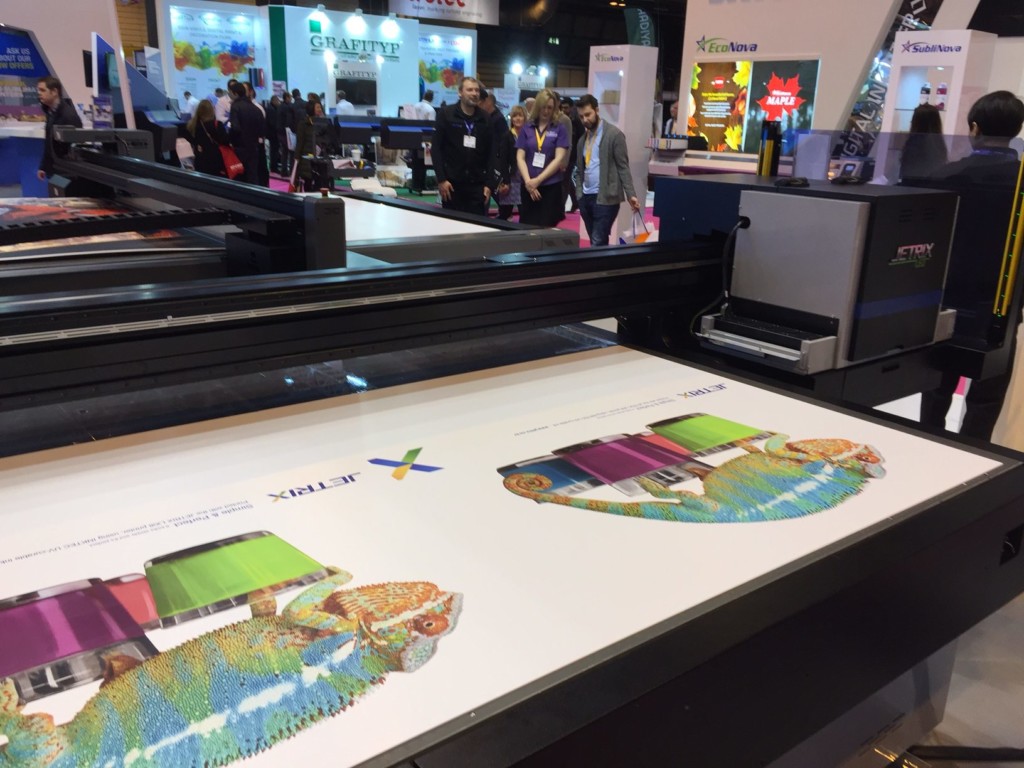 With everything going on, the government’s temporary tax relief on capital expenditure was a welcome relief when it was announced on the 1st April.  Simply put they are offering a

InkTec Europe has launched a campaign to help print service providers buy a JETRIX LED UV printer now and pay for it later. Printers are able to take advantage of a 6 month payment holiday 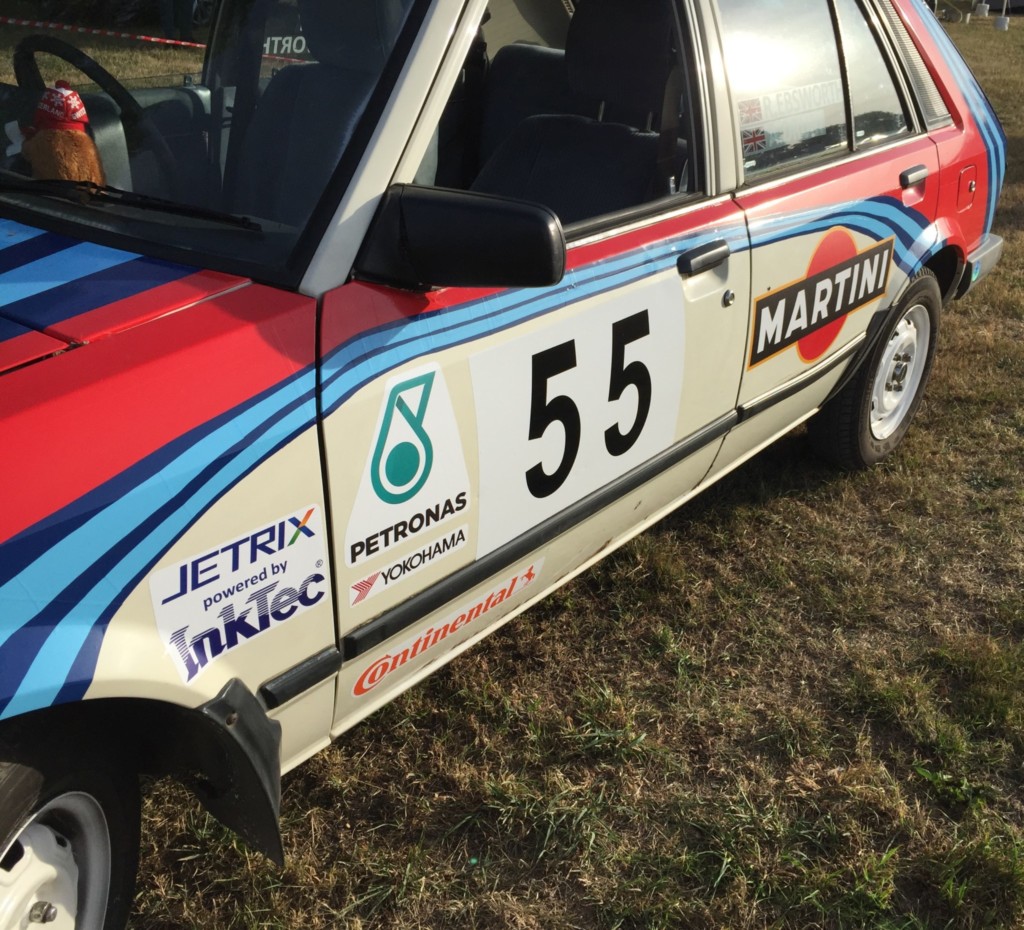 A British team supported by Inktec and JETRIX have taken on an endurance rally and won. They achieved top spot after 18 gruelling challenges across Europe.

Our ground breaking JETRIX LXi8 LED-UV flatbed printer was brought to mainland Europe for the first time at FESPA 2017, hot on the heels of its worldwide launch in the UK. 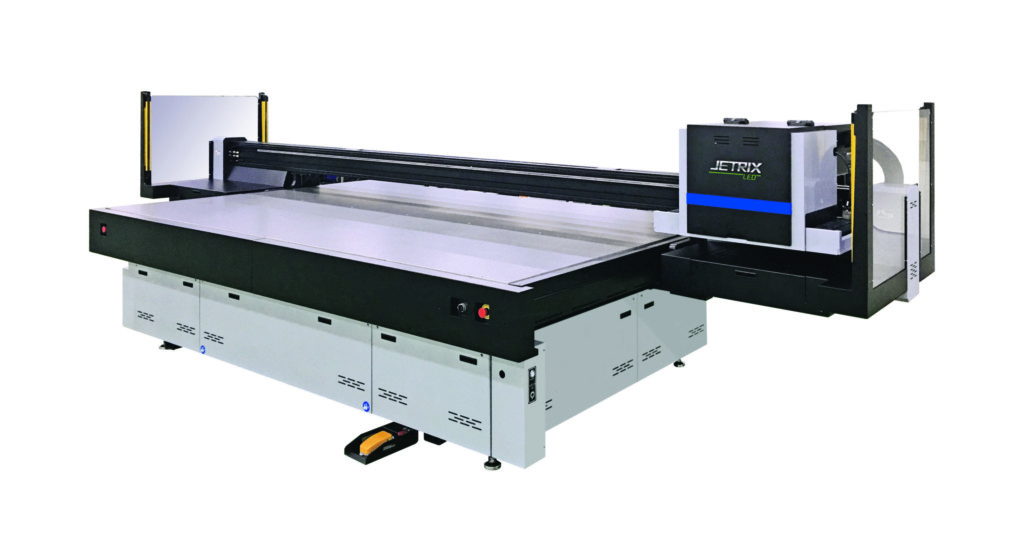 We’re celebrating our 25th anniversary of UV ink supplied by InkTec a print & ink company founded in 2006 & based in Oxfordshire. 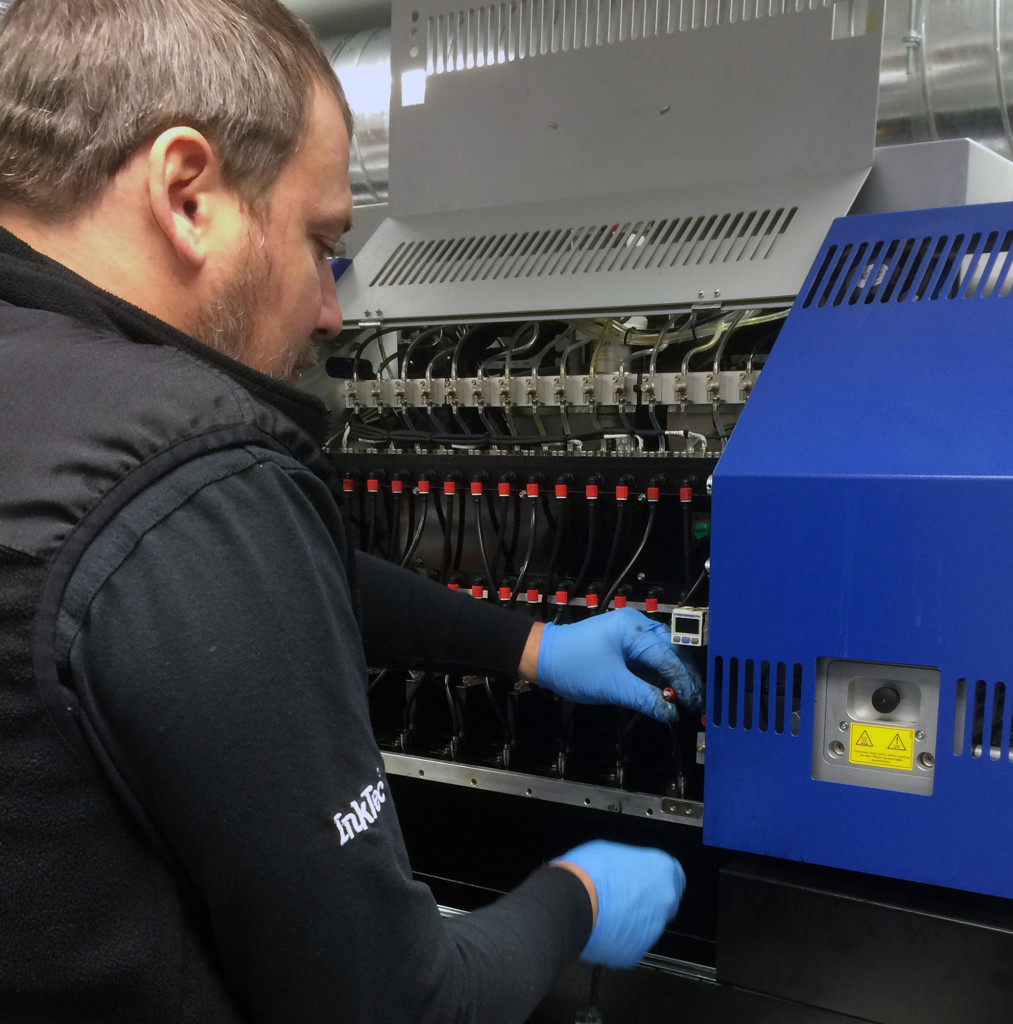 Addressing the need to offer rapid technical support, InkTec have established an additional JETRIX Northern service centre. This will be covering the whole of the North of England.

A community fabrication studio in Aberdeen run by Robert Gordon University (RGU) has added a unique print machine to its range of scanning, printing and photocopying technology. 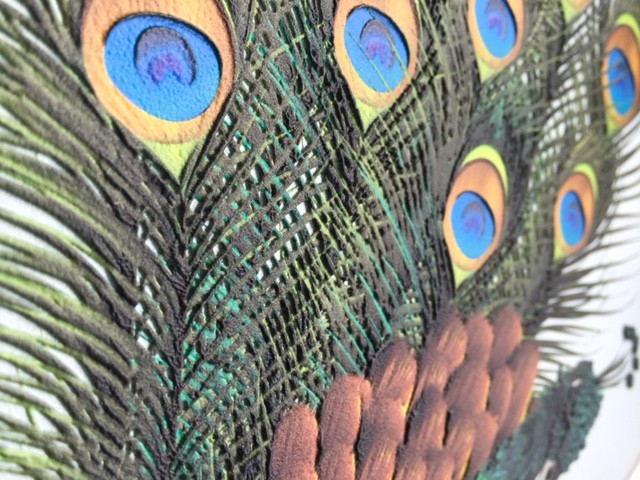 It could be considered that the evolution of printing has shifted again, with the arrival of LED printers into the wide format arena.  No warm-up time, no heat generated and ultimately in some in 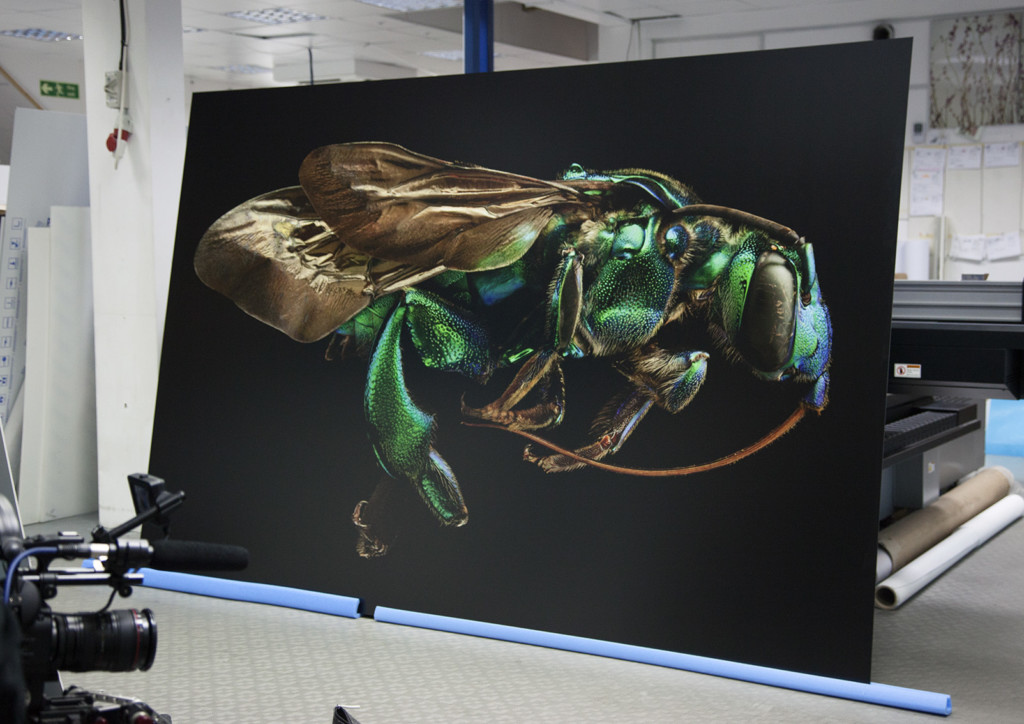 Little can be seen of an insect’s fine detail when viewed by the human eye, but this new exhibition by British photographer Levon Biss, takes this micro detail to a stunning new level.

Stay up to date with InkTec and sign up to our email newsletter to receive news on events, products and projects!
Click here

Copyright © 2022 InkTec Europe Ltd.
All Rights Reserved. All brand names & trademarks mentioned on this site are the property of their respective owners.

Designed and Developed by Oxfinder

Subscribe to our newsletter to stay up to date with InkTec news on events, products and projects. Please fill-in the form below.

Have you explored our DTF inks and media? 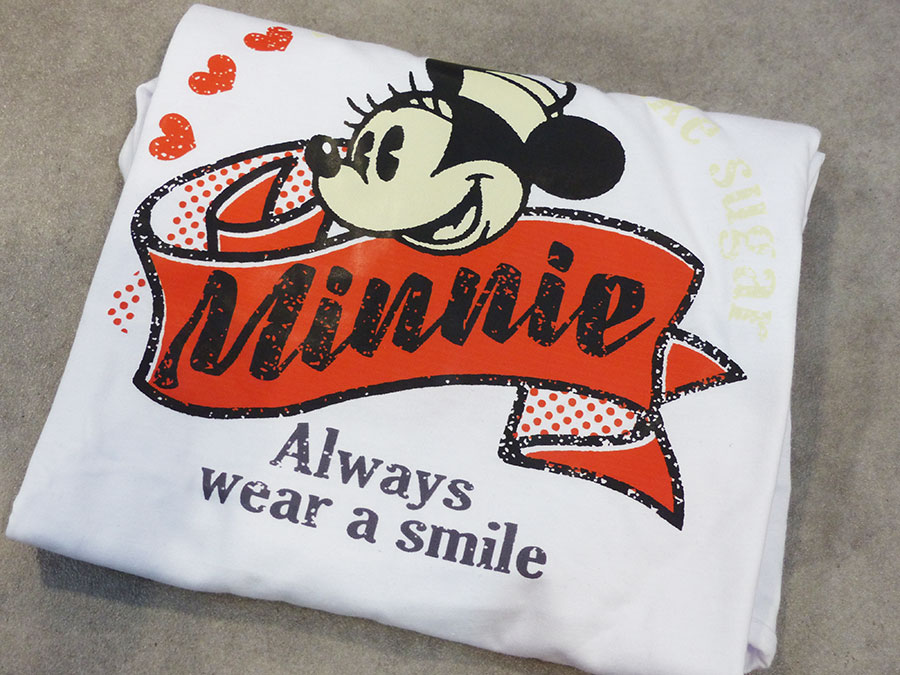 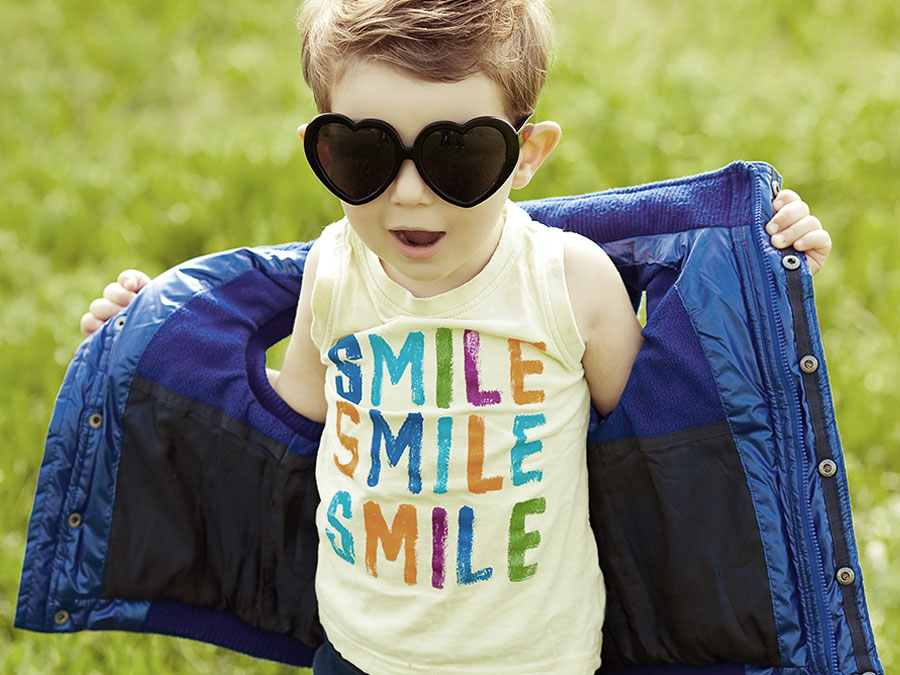 Explore our DTF inks and media